The pandemic has shaken the planet and upended our ways of life. The virus, an entity on the edge of life, has brought the human species a step closer to extinction and propelled us along a path of change into the unknown. The virus, a subversive agent that has emerged from the depths of genetic history to catch us unawares, has revealed a fragile, uncertain world, a tangled web of ecosystems on the brink of collapse.

Since the late 1960s, several generations of artists have experimented with different takes on relating and relatedness by viewing the art object through the prism of sensory, intimate, and ephemeral experiences as a means of forging affective ties with spectators. By exploring this performative side to objects, the exhibition conjures up combinations of contact and proximity that engage us as hidden and situated participants interacting both with and as part of our surroundings. These encounters between objects and bodies, between sometimes similar things jumbled together, help us appreciate the possible differences and alterations of the known world, the things we take as given, as firmly established. The show becomes an open, inexact ecology, a practice ground for rethinking how we interact with and inhabit the planet.

Appropriating mutations to bring about a paradigm shift in coexistence means severing our ties with the previous sequence: heteropatriarchal forms of domination, standardized ideas, predetermined forms of behavior. This pressing endeavor is at the heart of current struggles to decolonize society, to decapitalize our connections, to knock the supposedly independent individual off its pedestal as the sole center for interpreting the world. By recognizing ourselves as part of an extended symbiosis, by sharing our agency with other species and organisms, the notion of “we” becomes blurred and wider in scope, a permeable group open to other forms of life: less human, more animal.

The exhibition presents a selection of works from the Museum of Contemporary Art of Barcelona - Macba and “la Caixa” Foundation collections with the hope of including cross-infections and sketching out a partial and inconclusive study of the ways in which objects can become perfomative agents of attraction and alteration. 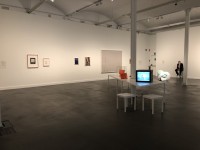 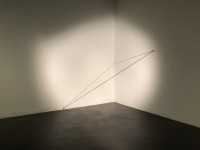 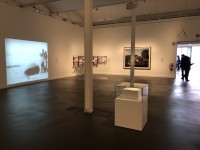 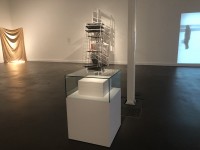 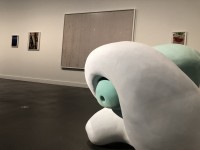 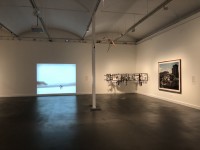 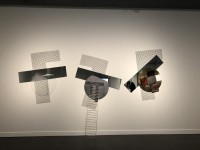 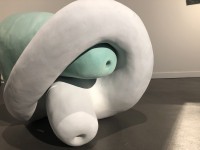 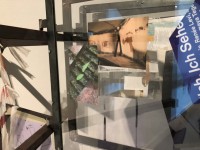 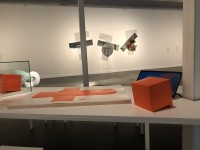