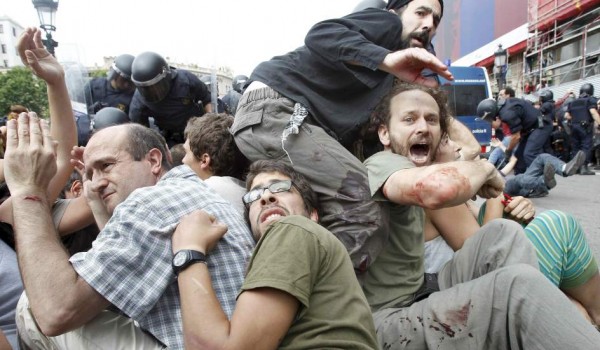 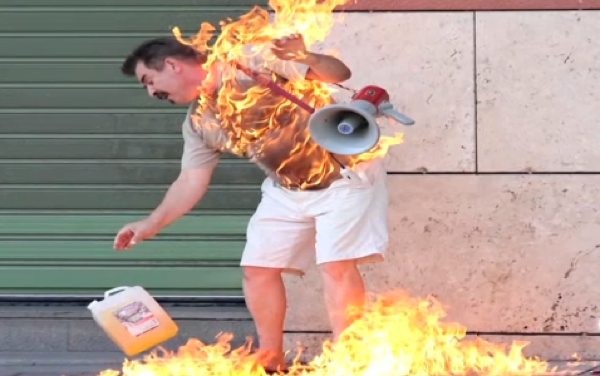 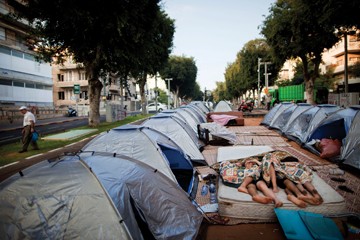 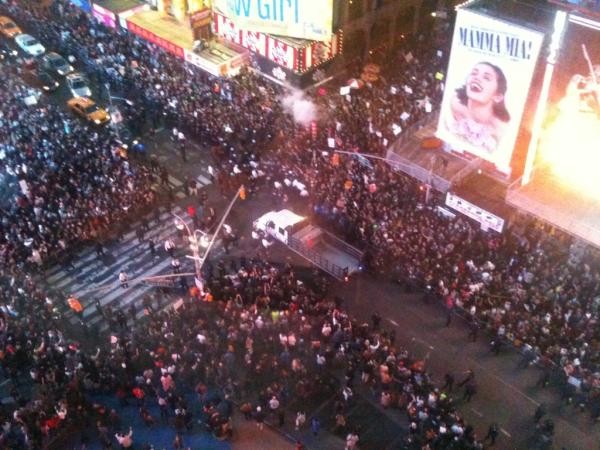 We don’t Want to Occupy the Territory; We Want to Be the Territory
* The Invisible Committee
- NEW YORK October 15th 2011 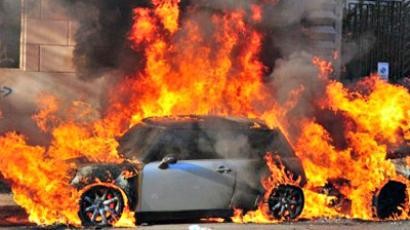